The circle of Willis or cerebral arterial cycle is a polygonal-shaped network of anastomosing arteries located at the cranial base and encircle the pituitary stalk. It is primarily formed by four paired and one single artery that supplies numerous brain branches. It also serves as a safety mechanism in cases of arterial blockage due to arteriosclerosis. 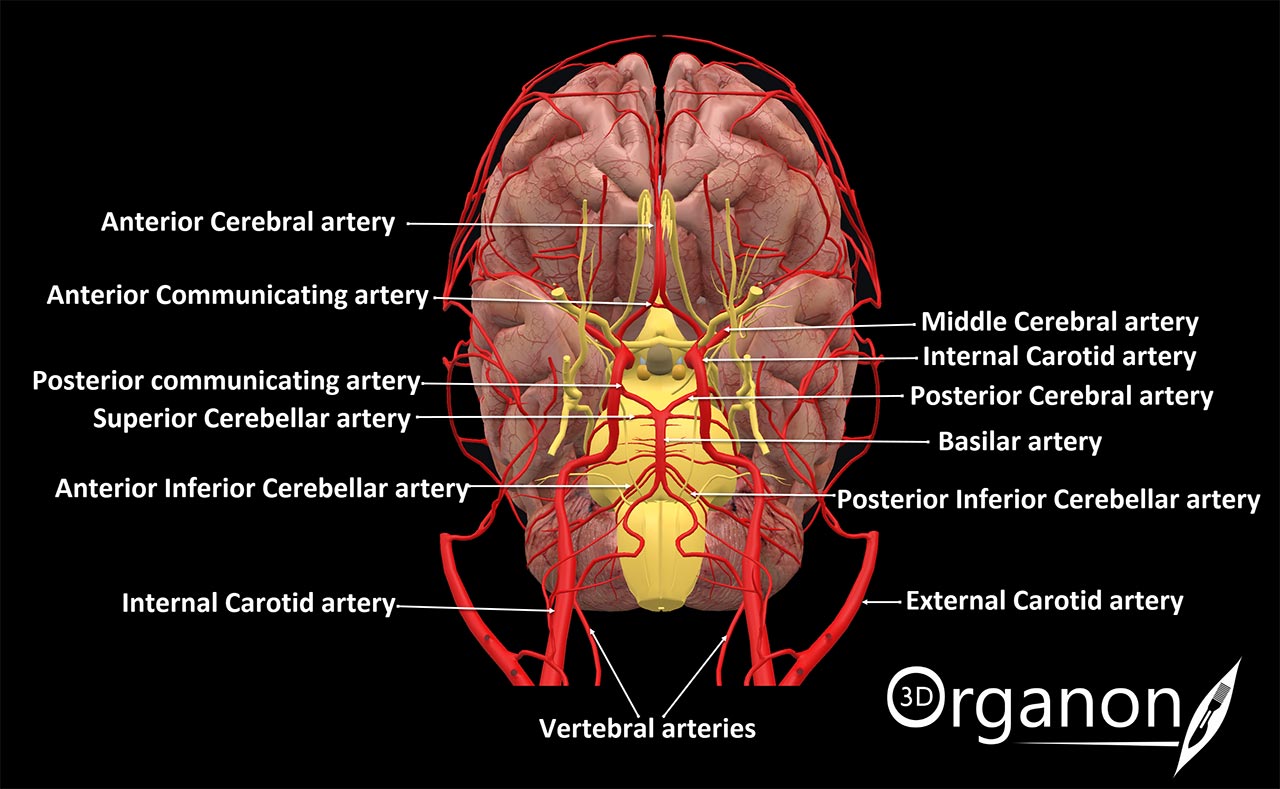 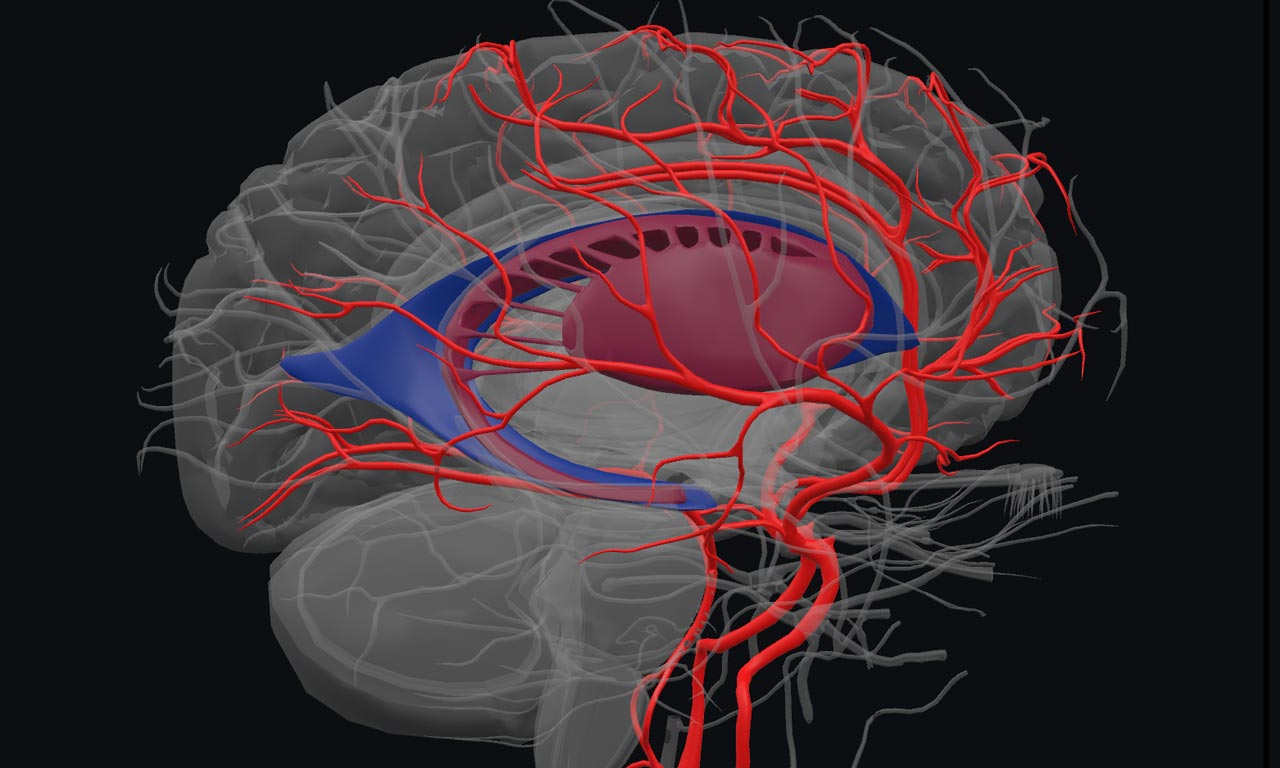