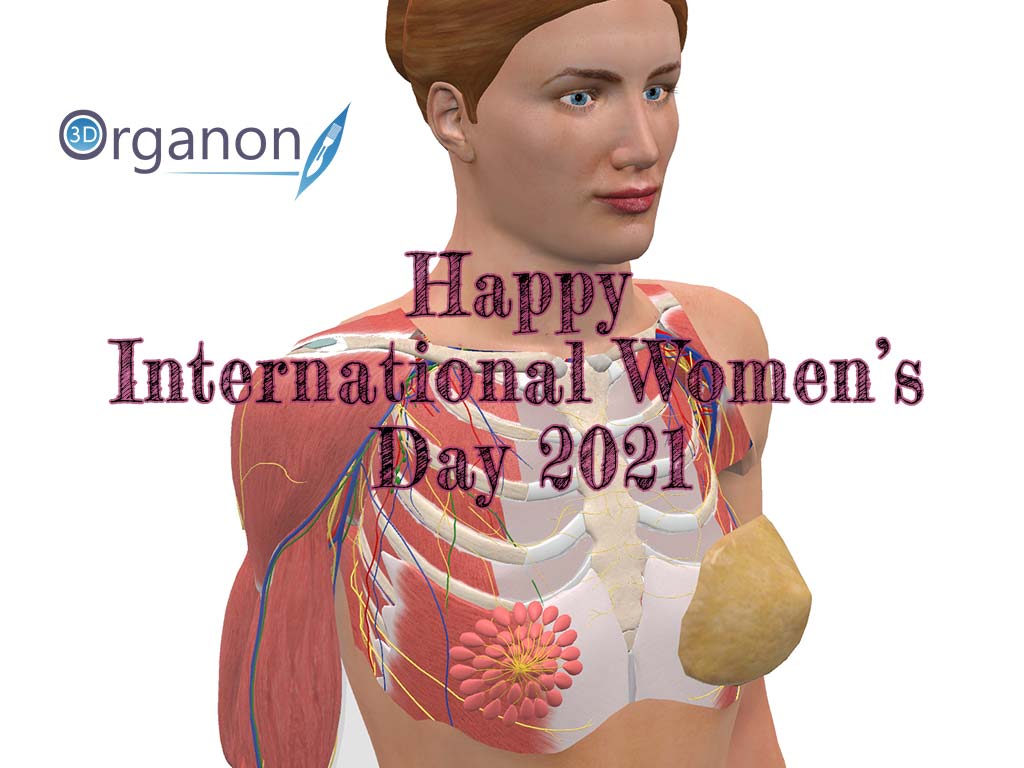 To celebrate International Women’s Day, 3D Organon highlights breastfeeding as a life-giving practice and symbol of maternity. An entirely female function, it has been a source of inspiration and reverence, in all societies throughout ages. Along with life breathing, it explicitly defines the intimacy between mother and child, instilling vital feelings of love, devotion, warmth, security, and stability into the child.

From antiquity until today, a plethora of reference highlights the vivifying powers of breast milk, with allusions to its supernatural powers abounding. Mythology, philosophy, religion, and the arts have long portrayed its marvel through manuscripts, artifacts, figurines, and paintings. Wet nurses, ladies assigned to nourish babies when it was impossible for mothers to fulfill their duties, used to be as important and occupied a central role for the child’s early development.

Within the Babylonian world, goddess Astarte defined the mother of fertile breast. The Egyptian goddess Isis made her son Horus immortal with the power of her milk. In Greek mythology, it was the divine powers of Hera’s spurting milk that formed our home galaxy, the Milky Way, when the goddess pushed Heracles away while suckling on her breast (origin from the Greek word ‘γάλα, meaning ‘milk’). Rumina used to be worshiped as the goddess of breastfeeding and protector of all nursing mothers and infants in Roman mythology, and Bacchus was fed with the milk of the Nymphs.

Across Islam, Israel, Indies, Islam, and China the milk and the breast were symbols of longevity and vital energy giving. In many times it was even a religious obligation.

In Byzantium, its duration was determined at 20-24 months, and according to Aetius breastmilk was appropriate for newborns to commence between the 3rd to 5th day after birth. Throughout Renaissance, women breastfeeding was almost idolized, and became the most favorite figure for artists. There are numerous depictions of Mother Mary breastfeeding her Child in Christian art and beyond.

Yet, various demographic, biological, psychological, sociocultural, and economic factors, affected baby-feeding practices and attitudes. Since the Industrial Revolution, the power of breastfeeding grew weak as mothers were forced to work outside from home. During the 20th century artificial milk formulas and glass bottles became the norm within modernized societies. Fortunately, in the 21st century, reeducation on its advantages generated prolific studies and research showcasing the benefits on childhood cognition for those fed with breast milk.

It only remains for each and every one of us to revise the benefits of breastfeeding and reestablish the value it deserves.